Notes from the Recovery Team

There are very few recent confirmed records of the Night Parrot, but thanks to the considerable efforts of John Young, a highly skilled naturalist, we now know of the continued existence of a population centred on the Diamantina National Park – Pullen Pullen Reserve area in western Queensland. It is assumed that the species exists as small isolated groups or as a small loosely-connected population. Until surveys detect many more Night Parrots, the recovery team assumes that the species is highly threatened, and potentially at the brink of extinction. Any disturbance of Night Parrots could result in breeding failure, compromise individuals by increasing metabolic stressors at times when extreme environmental conditions prevail, or expose the bird to predation, any of which may decrease the species chances of survival.

Because of the risks associated with disturbance, the recovery team has maintained a policy of minimal disturbance for research and surveys for the Night Parrot. The key method used is passive observation and listening, supplemented by habitat surveys, and remote image analysis.  To date, two birds have been captured to collect biological measurements and to radio track their movements.

The recovery team’s recommended birdwatching/survey methods are based on avoiding any unnecessary disturbance to Night Parrots.

The recovery team encourages survey and birdwatching for the Night Parrot, so that we can learn more about the distribution and conservation needs of the species.  Steve Murphy and Fortescue Metals Group (who have funded most of the research to date) have generously made the most common calls available to the Night Parrot Recovery Team to openly distribute them to anyone willing to use the recommended methods and report their findings.  Please note that the calls of the Night Parrot were not previously released at the request of State and Australian Governments due to concerns about the potential impacts associated with disturbance to and poaching of the Night Parrot.  The key locations where the Night Parrot is found are under active conservation management and have statutory protection that controls access to these locations.

When do they call?

Where should I be listening? 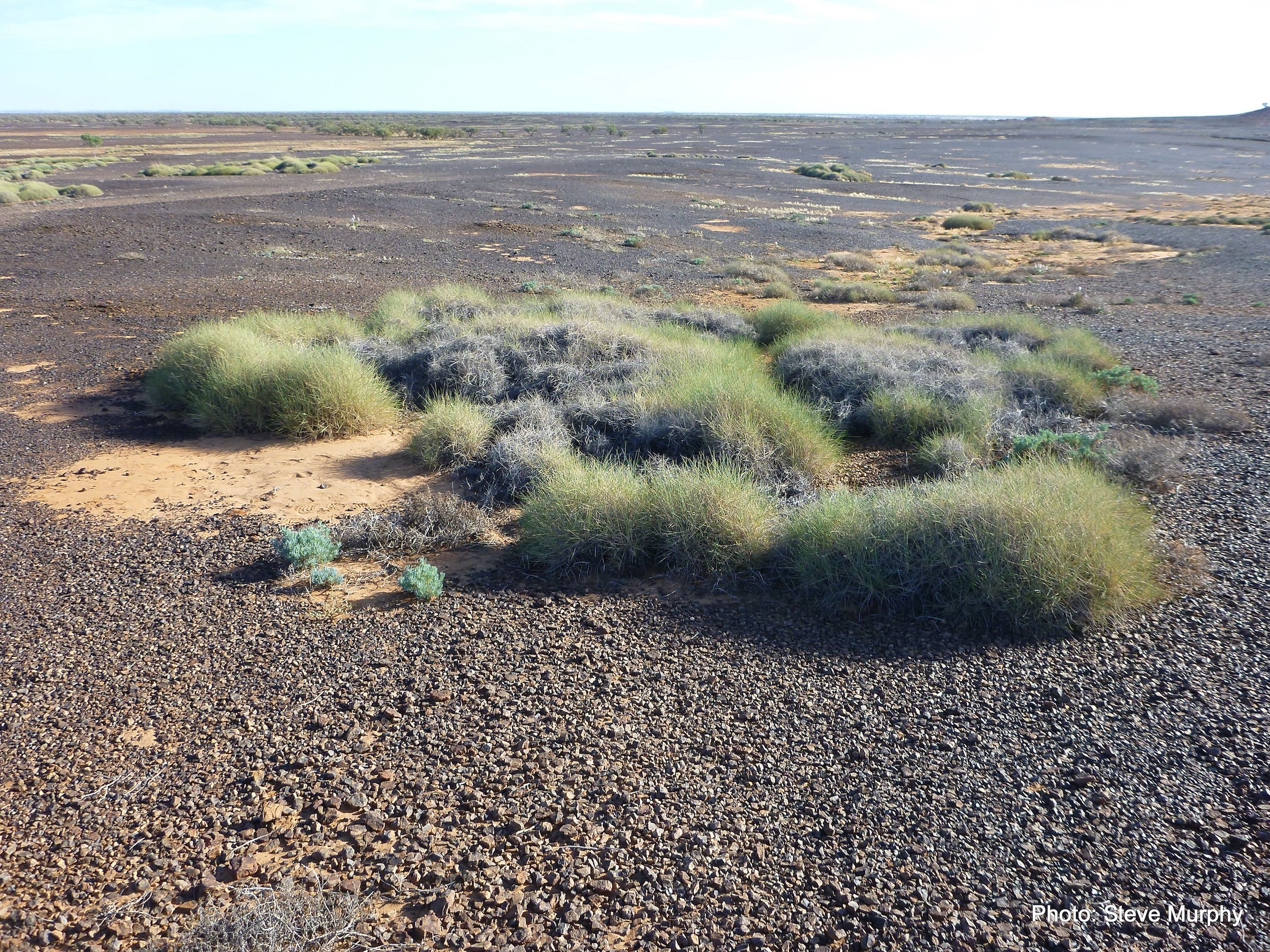 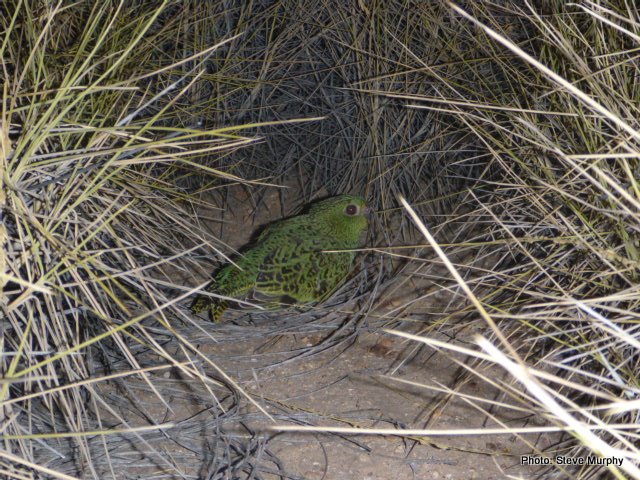 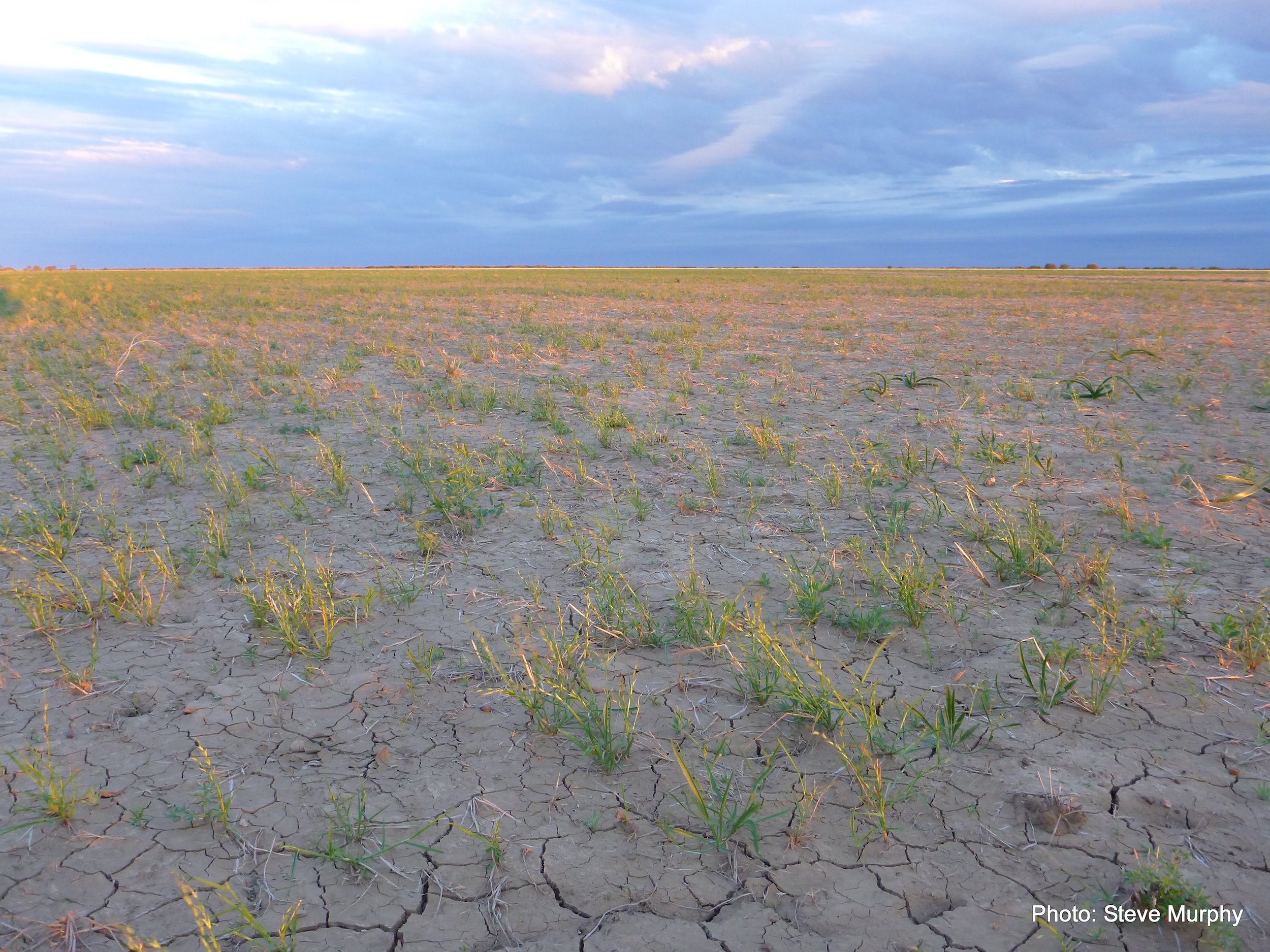 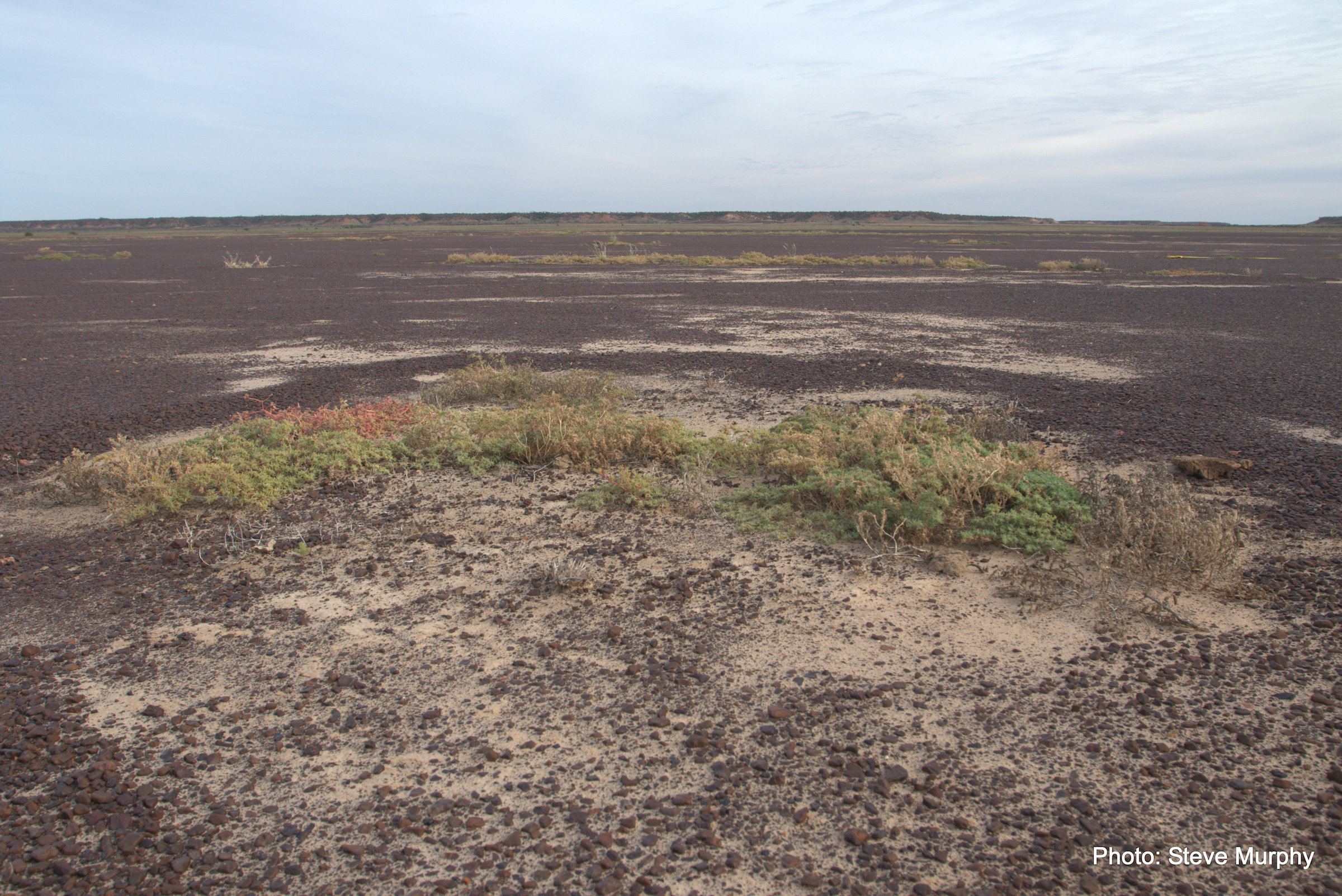 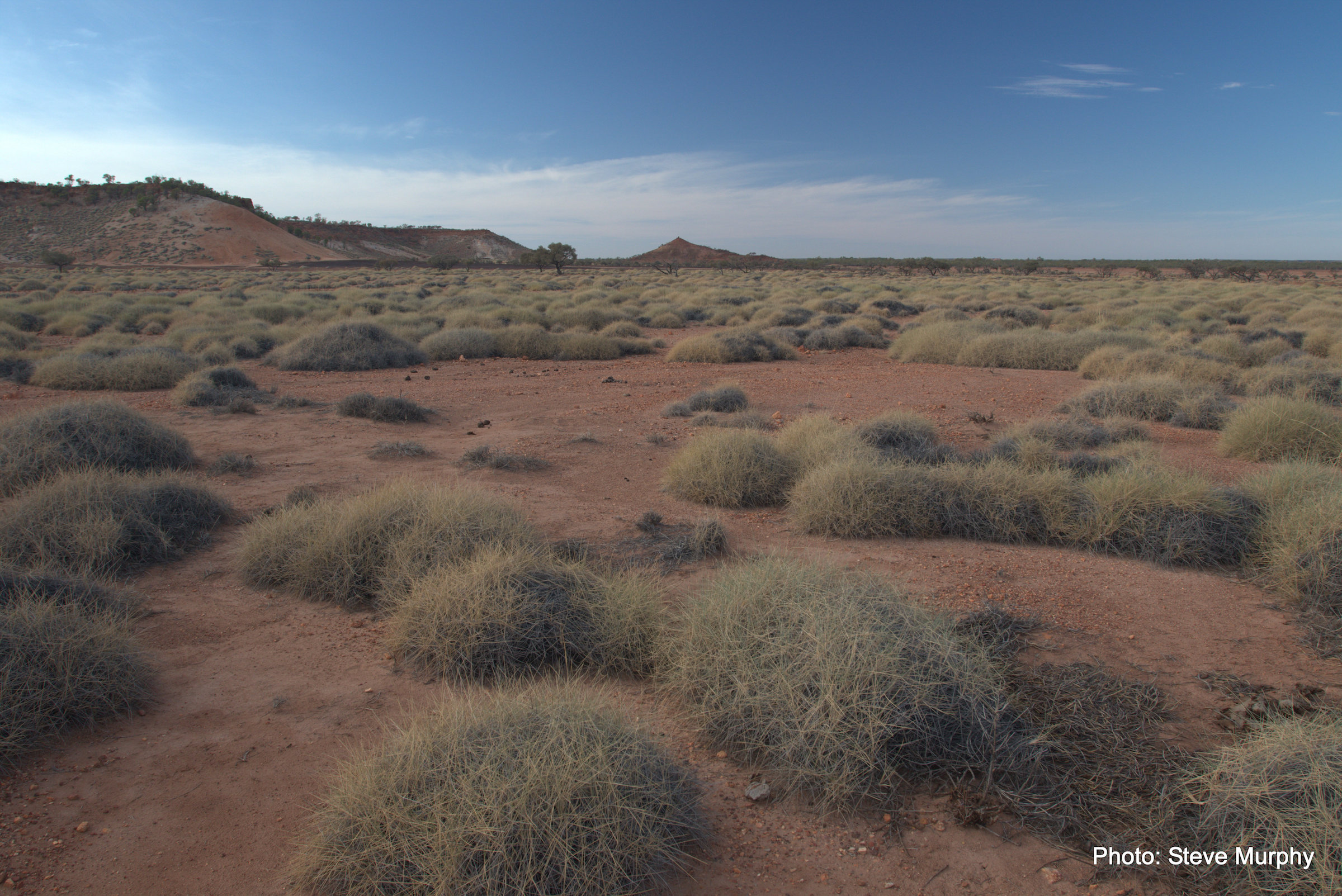 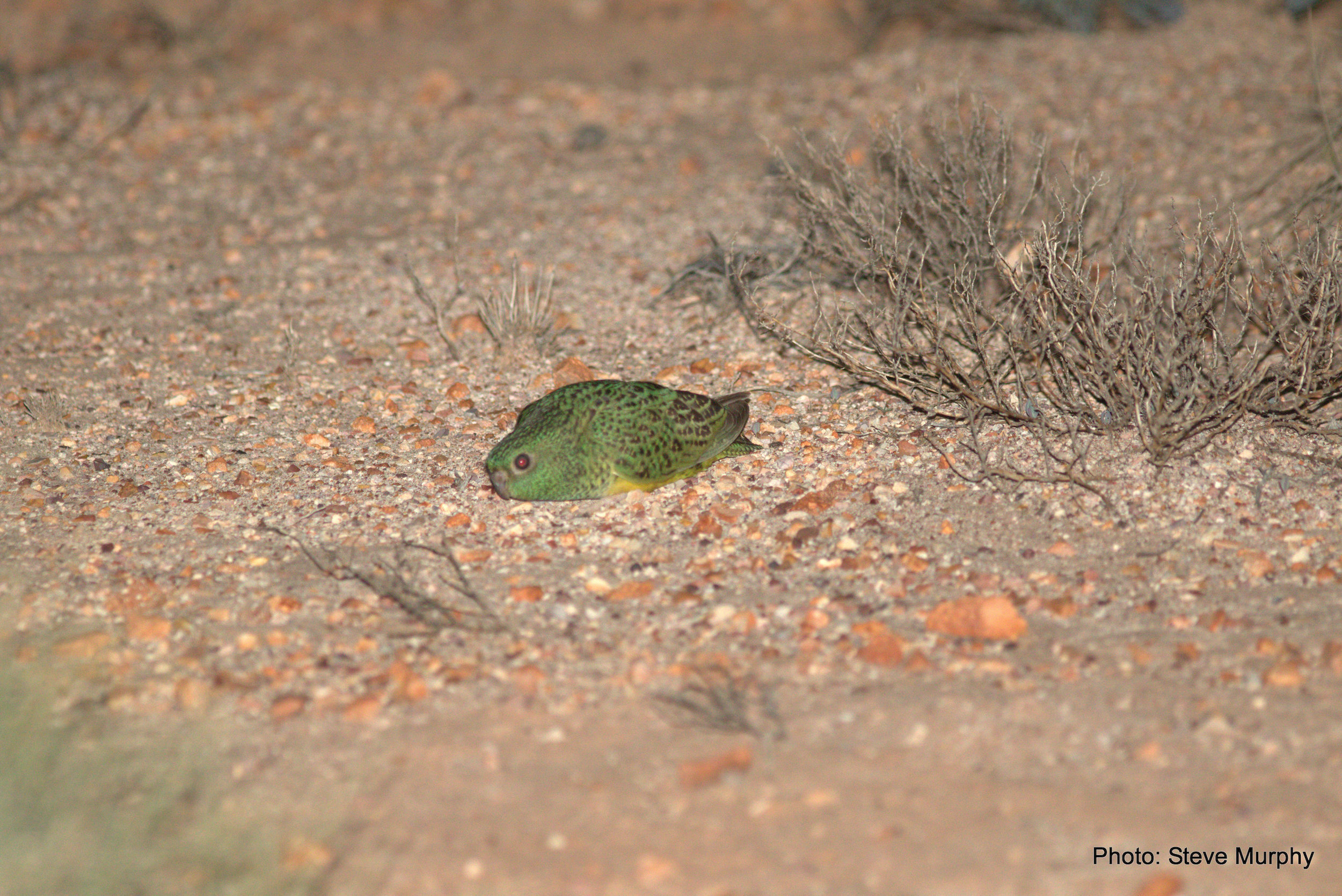 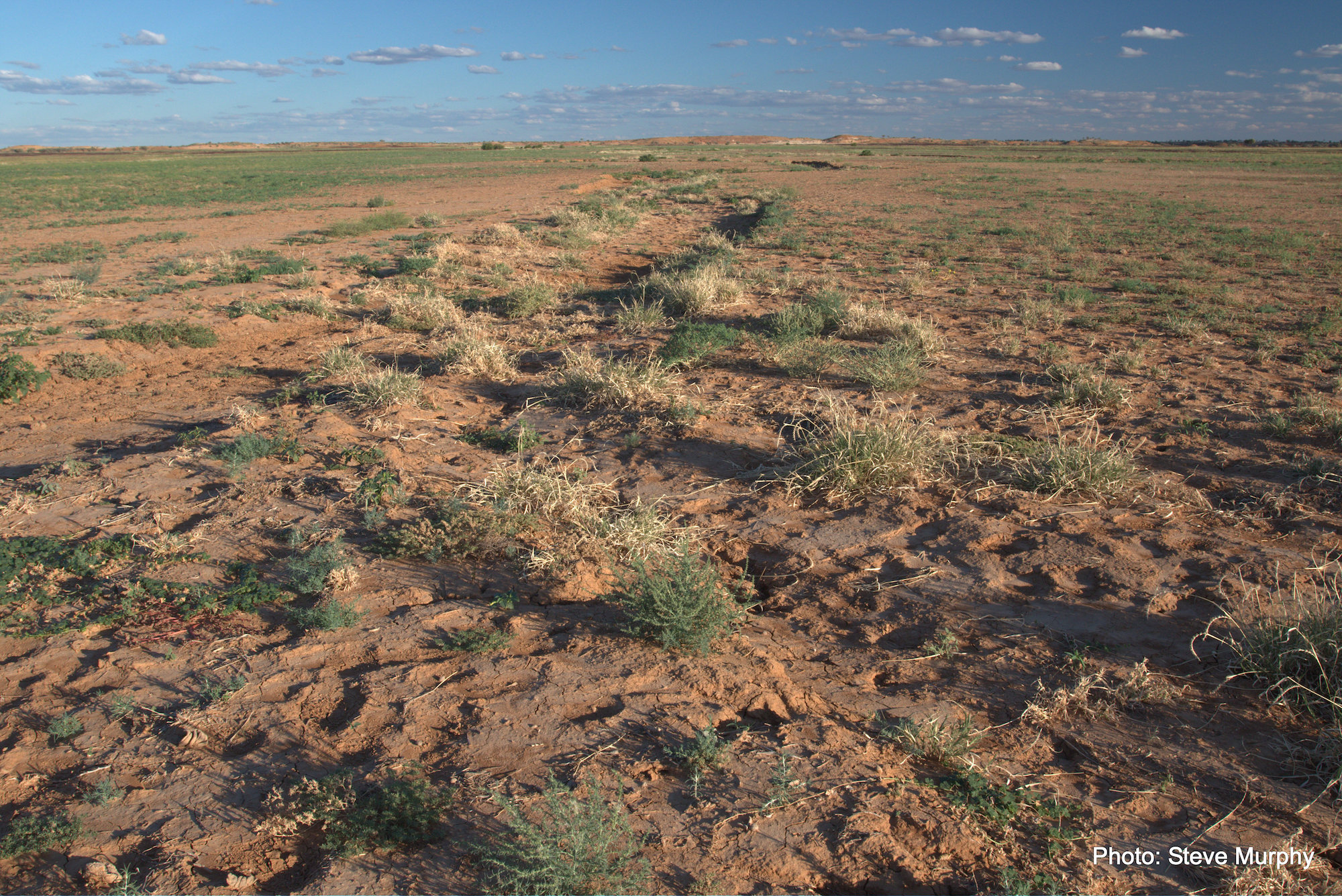 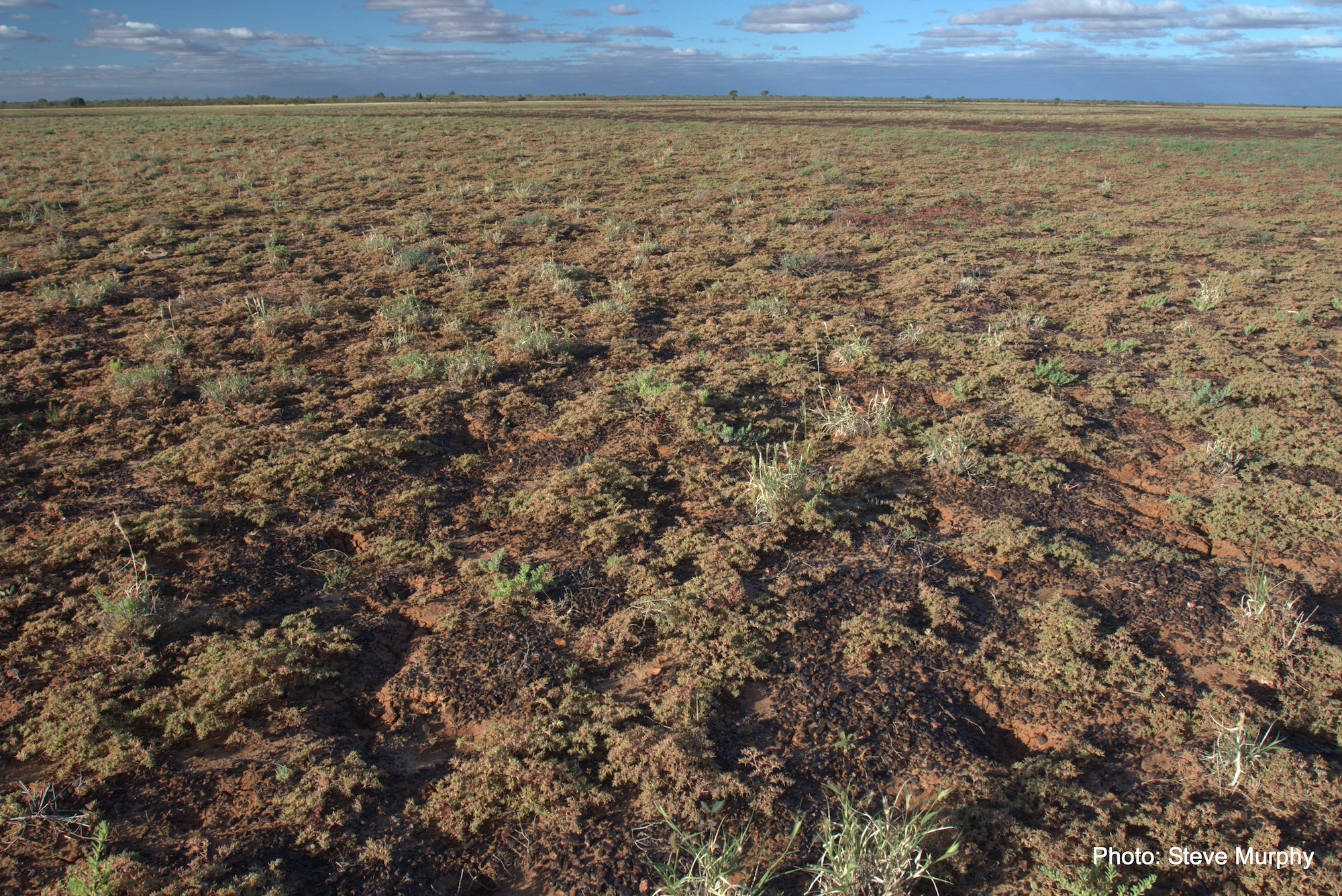 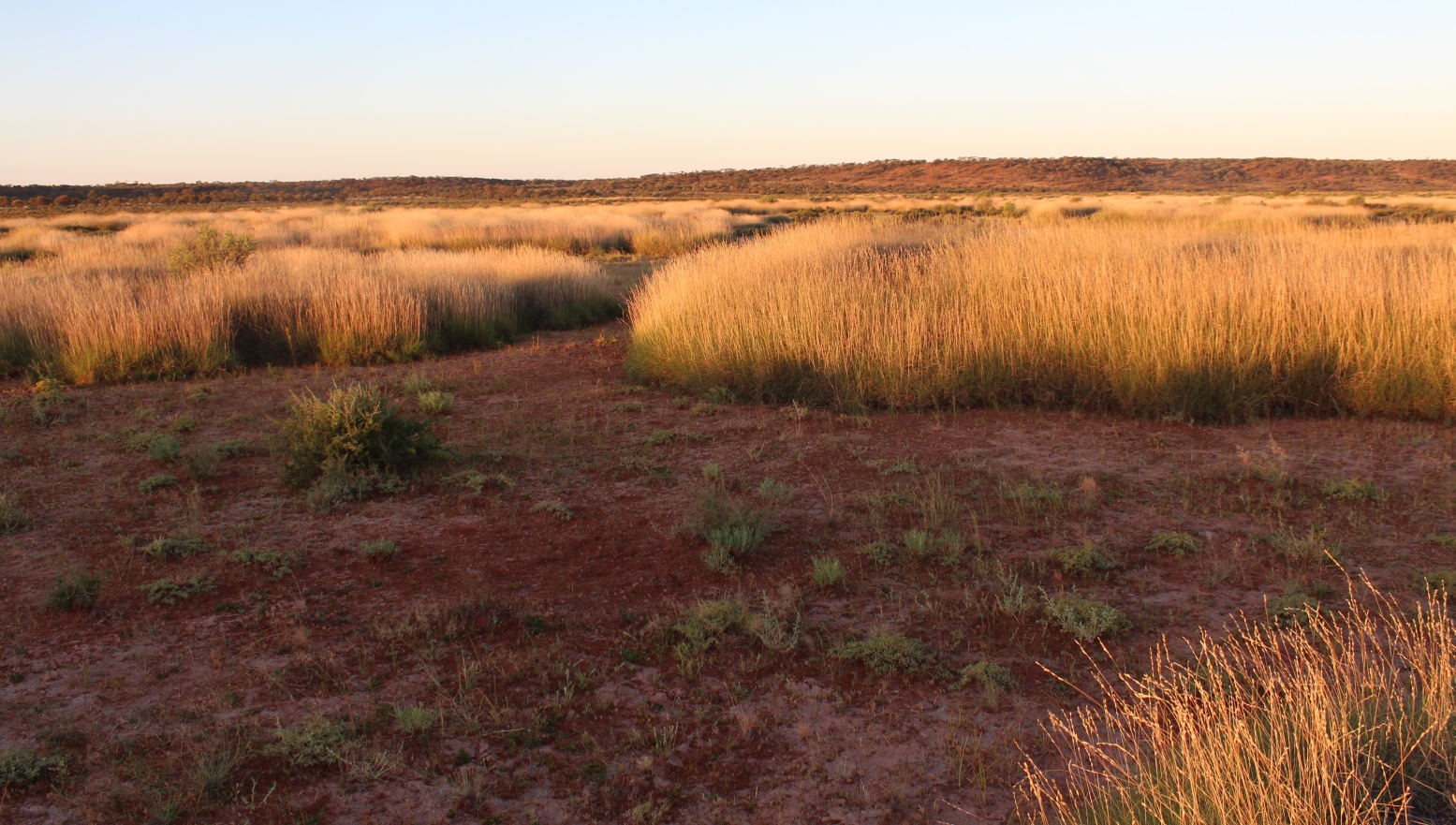 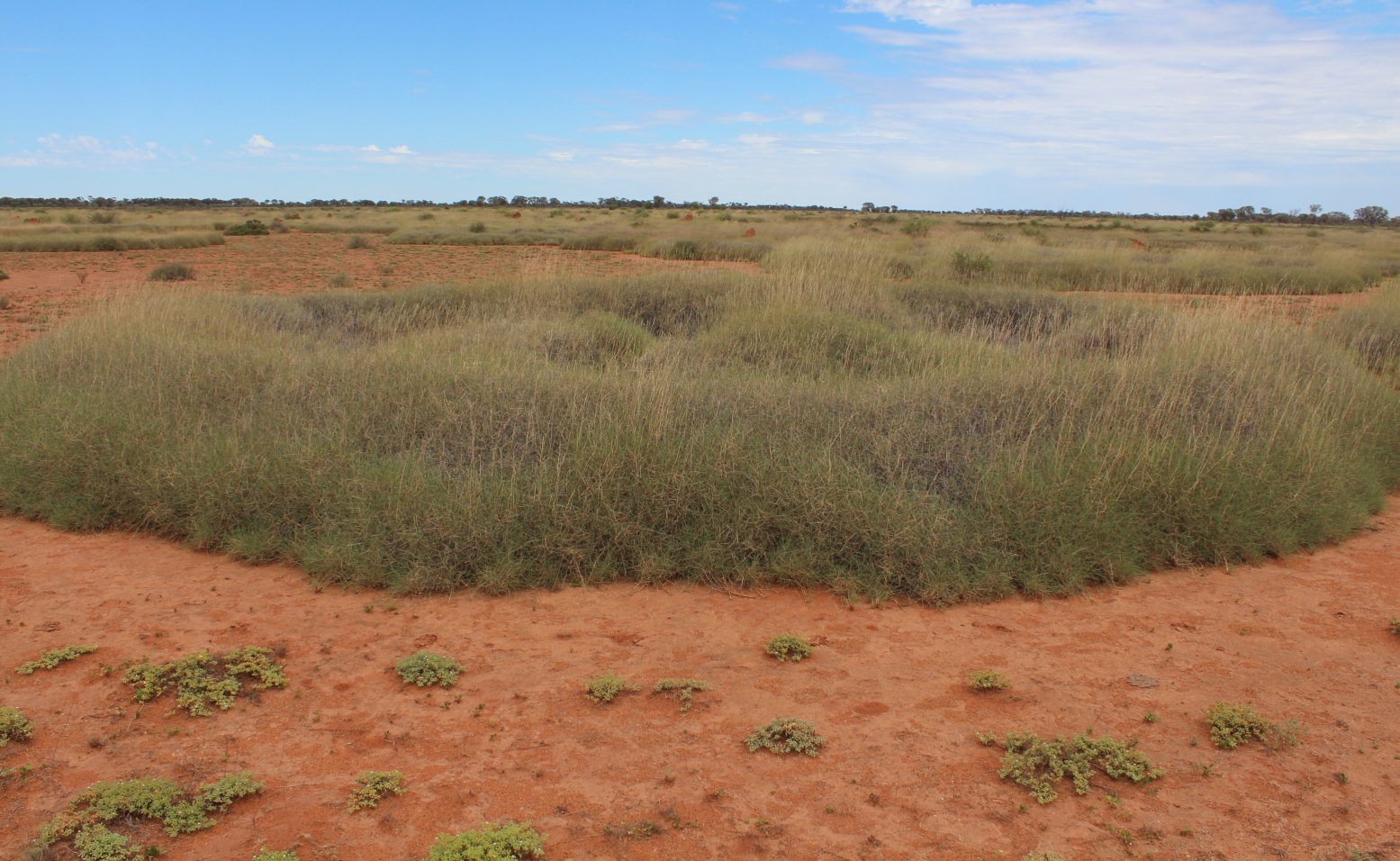 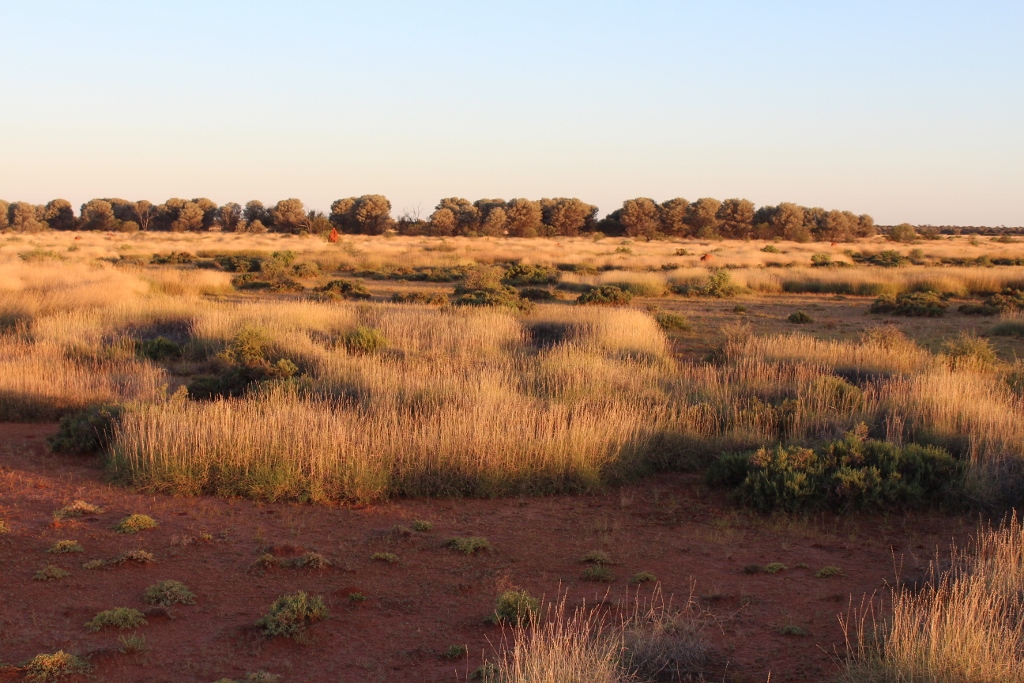